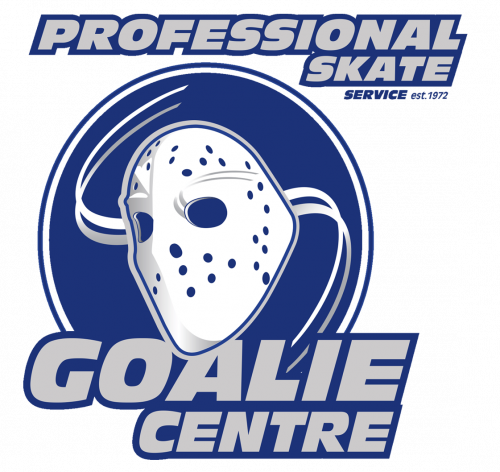 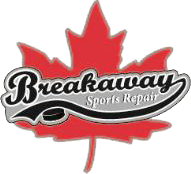 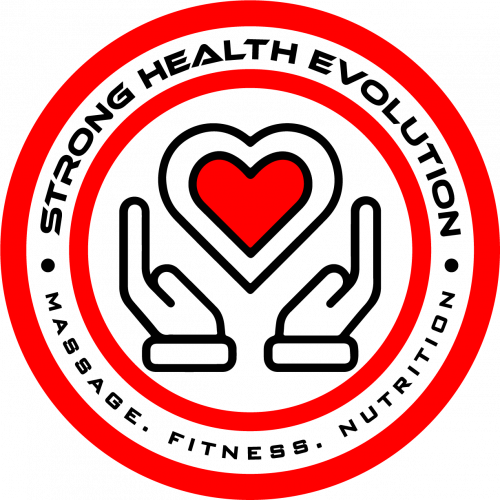 Podcast ''Road to the NHL'' with Pete Fry

32 Thoughts with Elliotte Friedman ''hockey is for everyone'' David Marcoux

David Marcoux on Stars’ Khudobin: ‘It’s been fun to see him shine’

Be the first to know the news

He has more than 25 years of experience working with goaltenders at all levels of hockey. His specialized goalie instruction gives goaltenders the technical and mental training needed to excel at all levels. Marcoux spent six years as the goaltending coach for the Calgary Flames between 2003 and 2009, helping Flames goaltender Miikka Kiprusoff become a Vezina Trophy and Williams Jennings Trophy winner, as well as a Hart Trophy finalist. 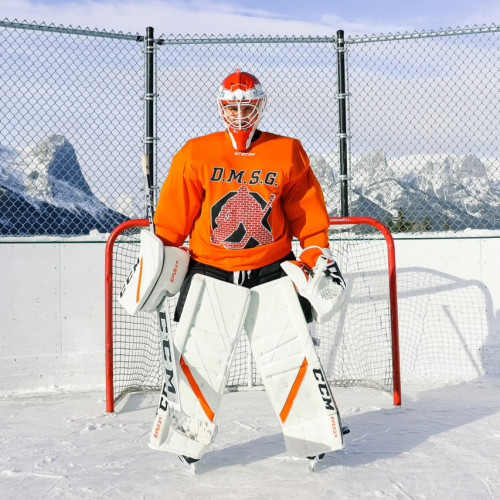 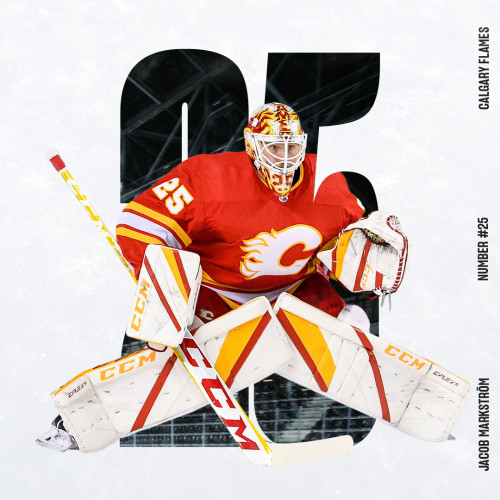 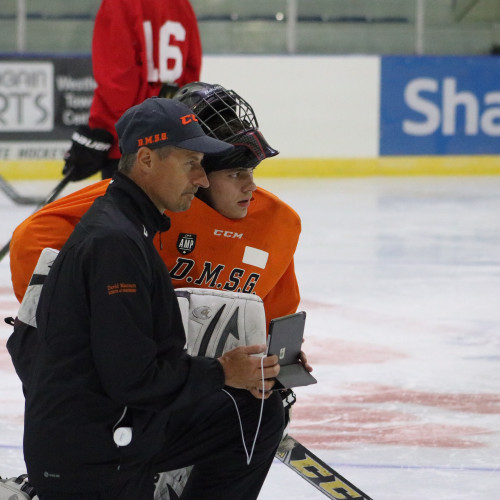 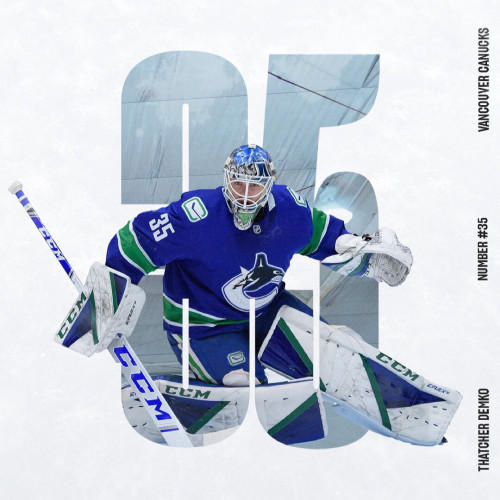 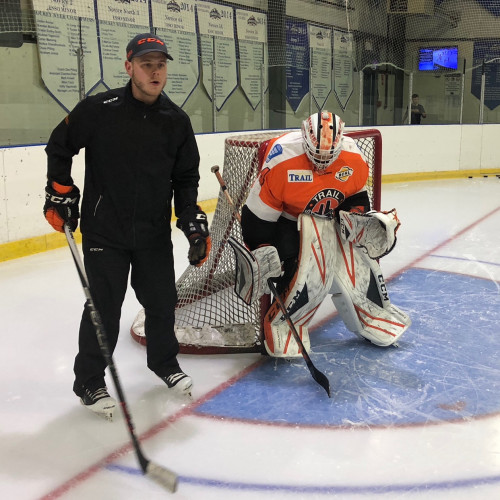 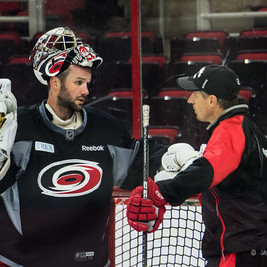 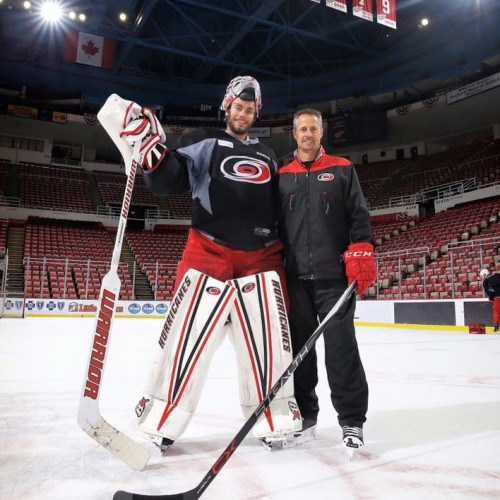 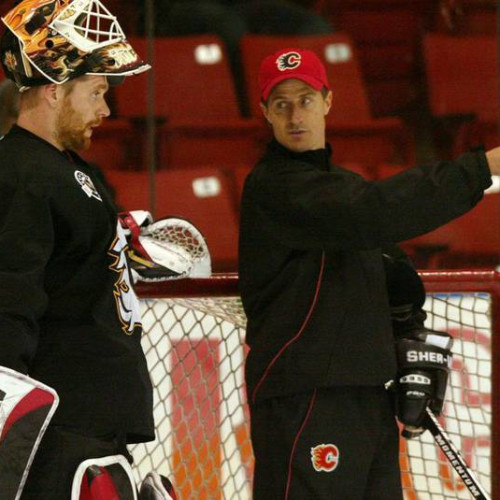 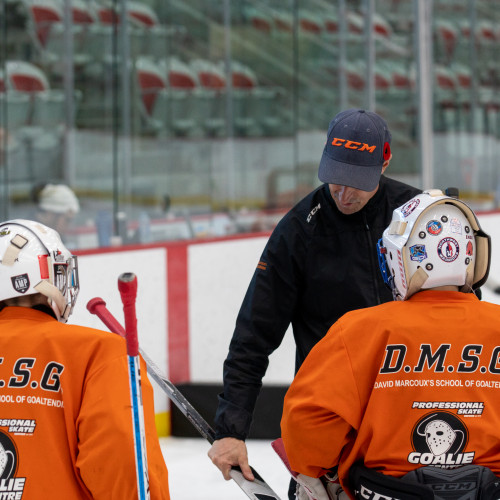 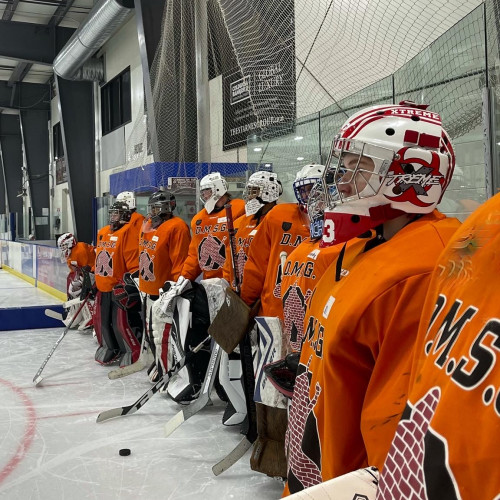 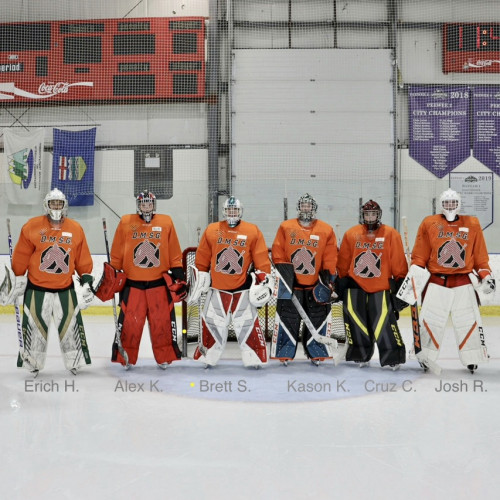 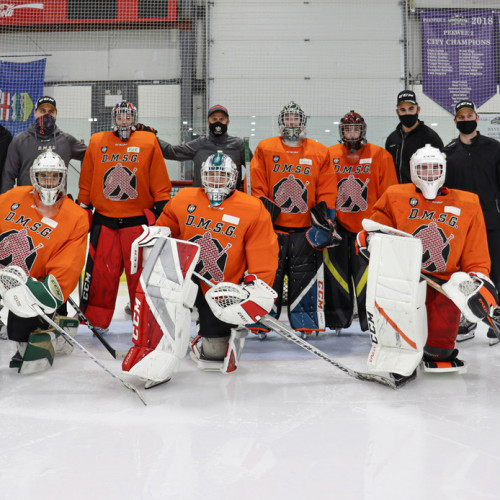 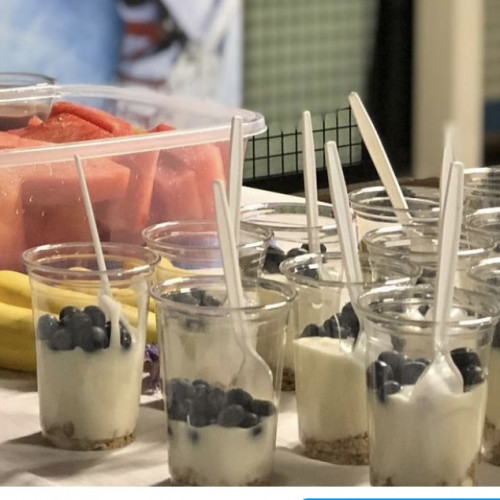 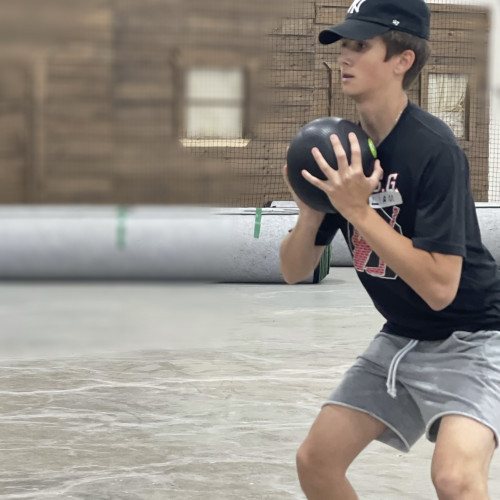 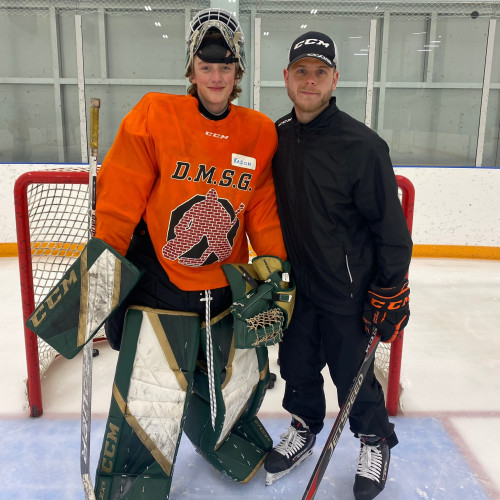